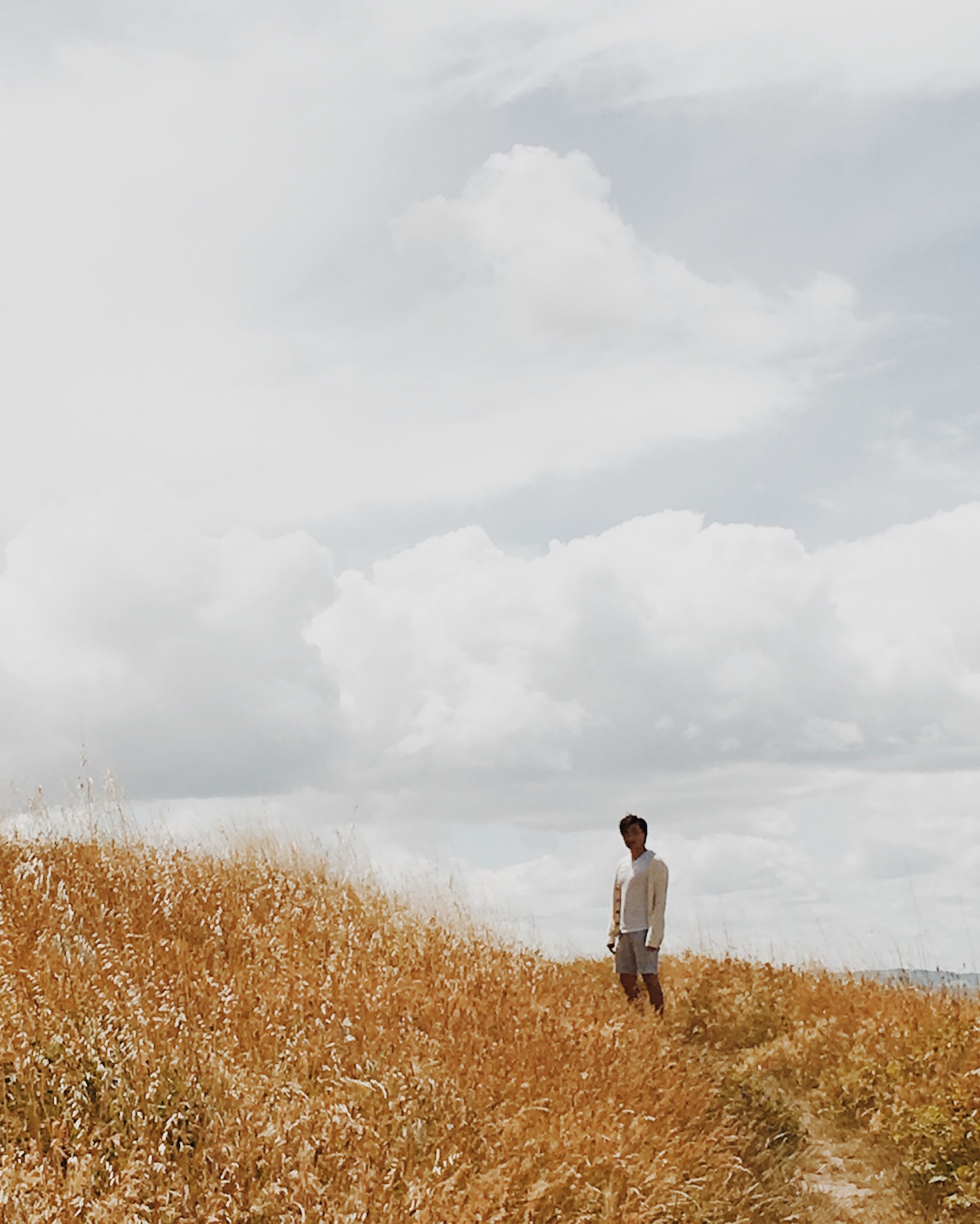 I'm Michael and I live in Tokyo. Previously, I was a student at Columbia studying Computer Science and Economics. Four years passed and they gave me some Latin words, so I had to leave. I lived between New York and somewhere in France for some time before I moved to Japan.

Most of my projects outside of work and school have been in web and mobile applications, but my recent endeavors are more machine learning oriented. Vision and language are the things that interest me the most.

I read and speak American and British English natively, in addition to Mandarin Chinese (after a series of unfortunate childhood summers and an extremely short stint at a boarding school up in the mountains somewhere). Japanese is my next language of functional fluency, followed by an increasingly decreasing amount of elementary faux-Argentinian Spanish and Korean. I can pretend to speak French for two sentences.